The River Thames is home to big fish of all species, but it has gained a reputation for being one of the best carp venues in the country. Over the years many anglers have trodden its paths and navigated its length in their own vessels trying to outwit the highly nomadic population of carp.

To reap the rewards the Thames has to offer, time and effort have to be accounted for and no man knows this more than Nick Helleur. Throughout the last two years, we have filmed Nick go about his fishing on the mighty waterway, in pursuit of the holy grail; a 50-pounder from running water.

Nick reveals the ups and downs of this true rollercoaster ride in his typical style in a film you really do not want to miss ! 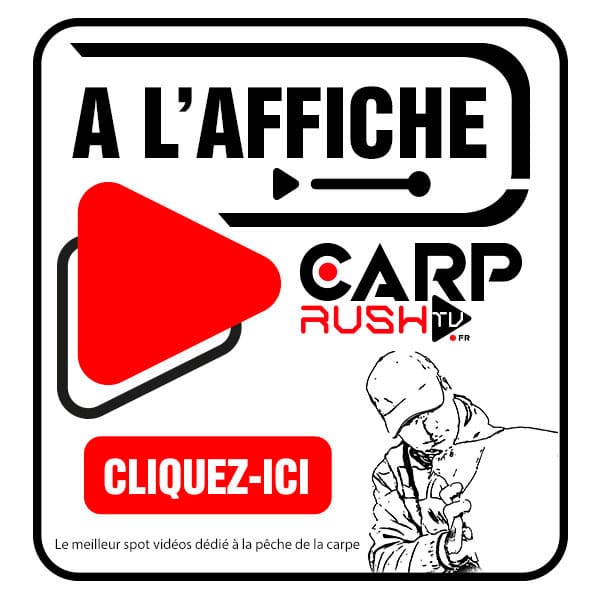 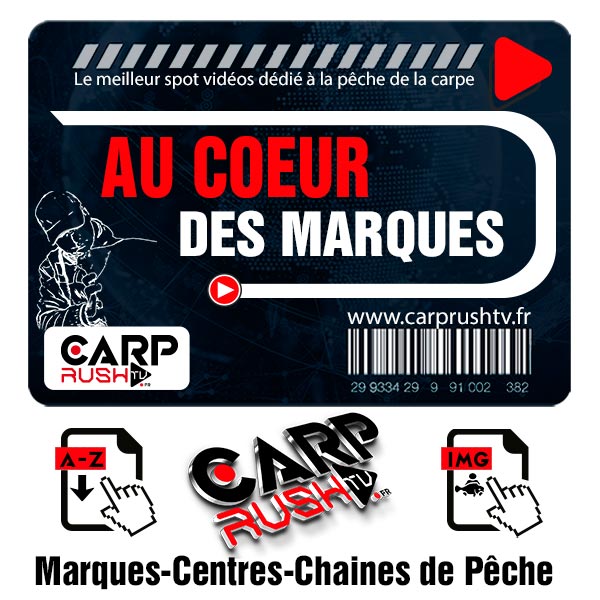